The migration to continuous rewards is now live on mainnet. This was by far the largest upgrade since Balanced launched, and also one of the smoothest. The smoothness was not a coincidence: this upgrade was tested more thoroughly than any other, with significant resources spent developing the tests and defining operational best practices.

Here's what the Balanced contributors accomplished in June:

What's next for Balanced?

Now that the continuous rewards migration is complete and all the core smart contracts have been upgraded to Java, it’s time to start looking ahead. The next step for Balanced is to finalise the feature set, and turn Balanced into a full DAO.

After much discussion, the early contributors came up with these features:

If there's anything else you'd consider a “core feature” that isn't included above, share your thoughts in the Balanced Discord or start a thread on the Balanced forum.

Each design will also be minted as a single NFT and auctioned on Craft. Bloom will be listed on Craft over the coming week, then you can expect to see a new NFT released alongside the monthly roadmap update.

If you have any questions or want to discuss these changes, start a discussion on the Balanced forum or in the Discord channel. 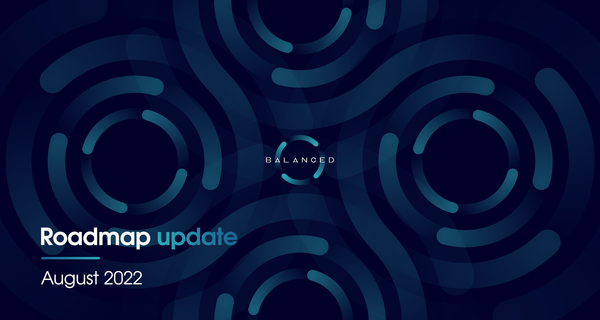 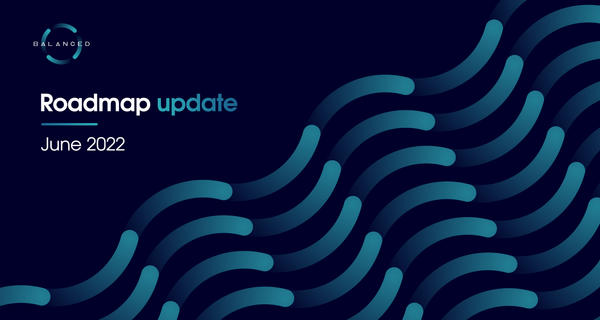 Smart contracts in Java, a Stability Fund for bnUSD, and what's coming in June. 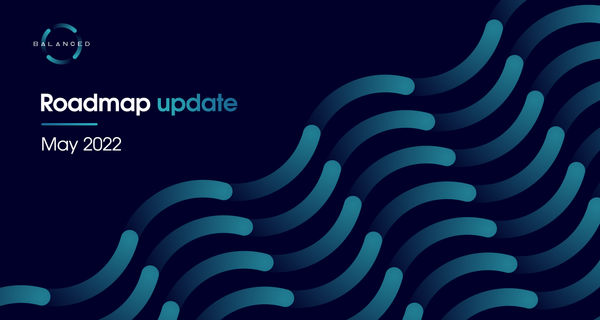 Advanced TradingView charts, smart contracts in Java, and the upgrade to continuous rewards.